We have had great success treating Attention Deficit Disorders over the past 15 years. We understand that these disorders are not just a problem in the brain with select neurotransmitters, that it is a systems disorder. For example, you can’t expect your car to run properly on the wrong fuel or without oil. It is the same for the brain, it only does what it is told by the chemicals it is given from what our body makes. 90% of our brain chemistries are made in our gastric intestinal tract. So as you can see below, there is a very good surface way to evaluate and treat a person who has these symptoms.

Attention deficit hyperactivity disorder (ADHD) is a problem of not being able to focus, being overactive, not being able control behavior, or a combination of these. For these problems to be diagnosed as ADHD, they must be out of the normal range for a person’s age and development.

ADHD usually begins in childhood but may continue into the adult years. It is the most commonly diagnosed behavioral disorder in children. ADHD is diagnosed much more often in boys than in girls.

A combination of genes and environmental factors likely plays a role in the development of the condition. Imaging studies suggest that the brains of children with ADHD are different from those of  children without ADHD.Symptoms of ADHD fall into three groups:
Not being able to focus (inattentiveness)
Being extremely active (hyperactivity)
Not being able to control behavior (impulsivity)
Some people with ADHD have mainly inattentive symptoms. Some have mainly hyperactive and impulsive symptoms. Others have a combination of different symptom types. Those with mostly inattentive symptoms are sometimes said to have attention deficit disorder (ADD). They tend to be less disruptive and are more likely not to be diagnosed with ADHD.
Inattentive Symptoms
Fails to give close attention to details or makes careless mistakes in schoolwork
Has difficulty keeping attention during tasks or play
Does not seem to listen when spoken to directly
Does not follow through on instructions and fails to finish schoolwork or chores and tasks
Has problems organizing tasks and activities
Avoids or dislikes tasks that require sustained mental effort (such as schoolwork)
Often loses toys, assignments, pencils, books, or tools needed for tasks or activities
Is easily distracted
Is often forgetful in daily activities
Hyperactivity Symptoms
Fidgets with hands or feet or squirms in seat
Leaves seat when remaining seated is expected
Runs about or climbs in inappropriate situations
Has problems playing or working quietly
Is often “on the go,” acts as if “driven by a motor”
Talks excessively
Impulsivity Symptoms
Blurts out answers before questions have been completed
Has difficulty awaiting turn
Interrupts or intrudes on others (butts into conversations or games)
Treatment for ADHD
Breaking the Cycle One Step At a Time 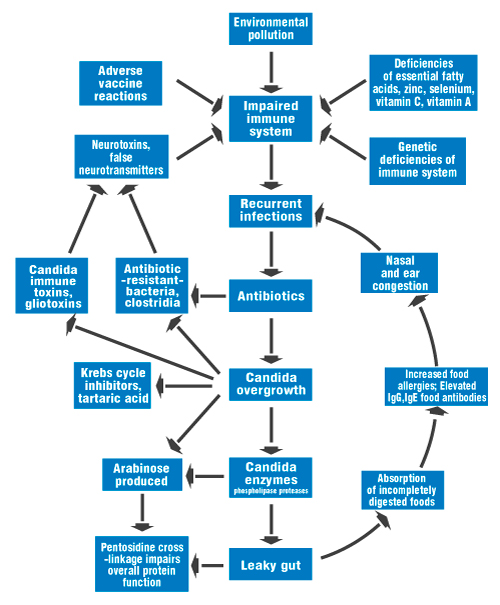